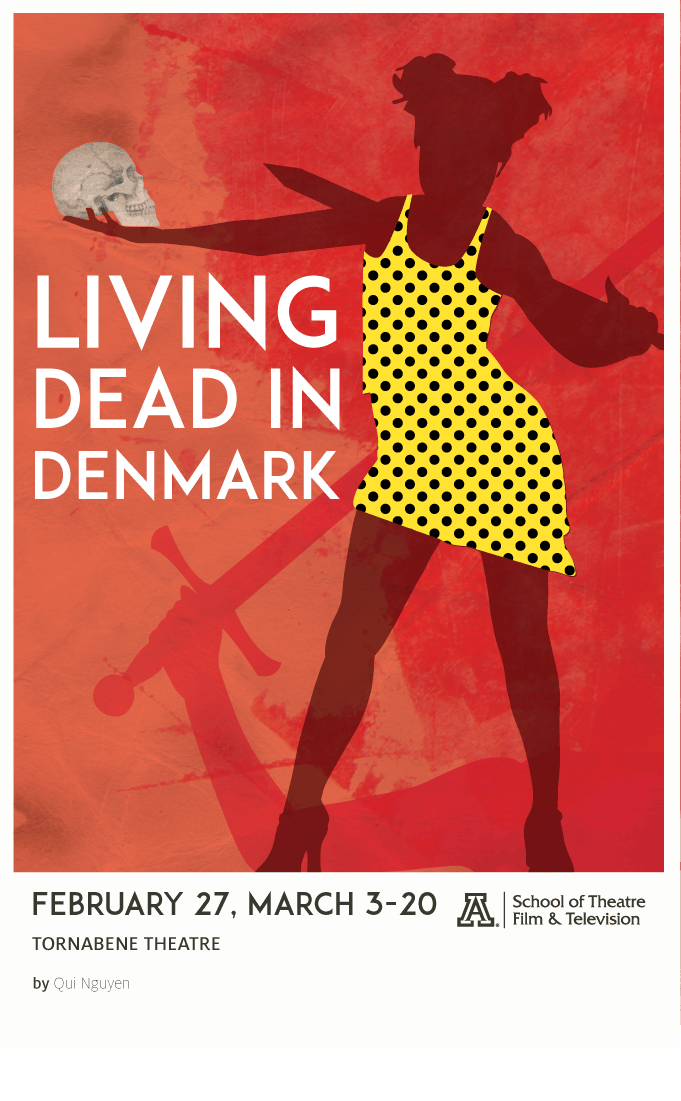 When the dead walk … you run! Living Dead in Denmark is an action-adventure/horror sequel to Shakespeare’s Hamlet. Set five years after the events of the original, the undead have risen to power and are trying to take over the world, led by the zombie lord and true king of Denmark. Fortinbras, assembling a formidable opposition, has resurrected the corpses of some of the greatest women that Shakespeare had to offer: Lady Macbeth, Juliet, and the very angry Ophelia. A clash of the undead titans ensues!