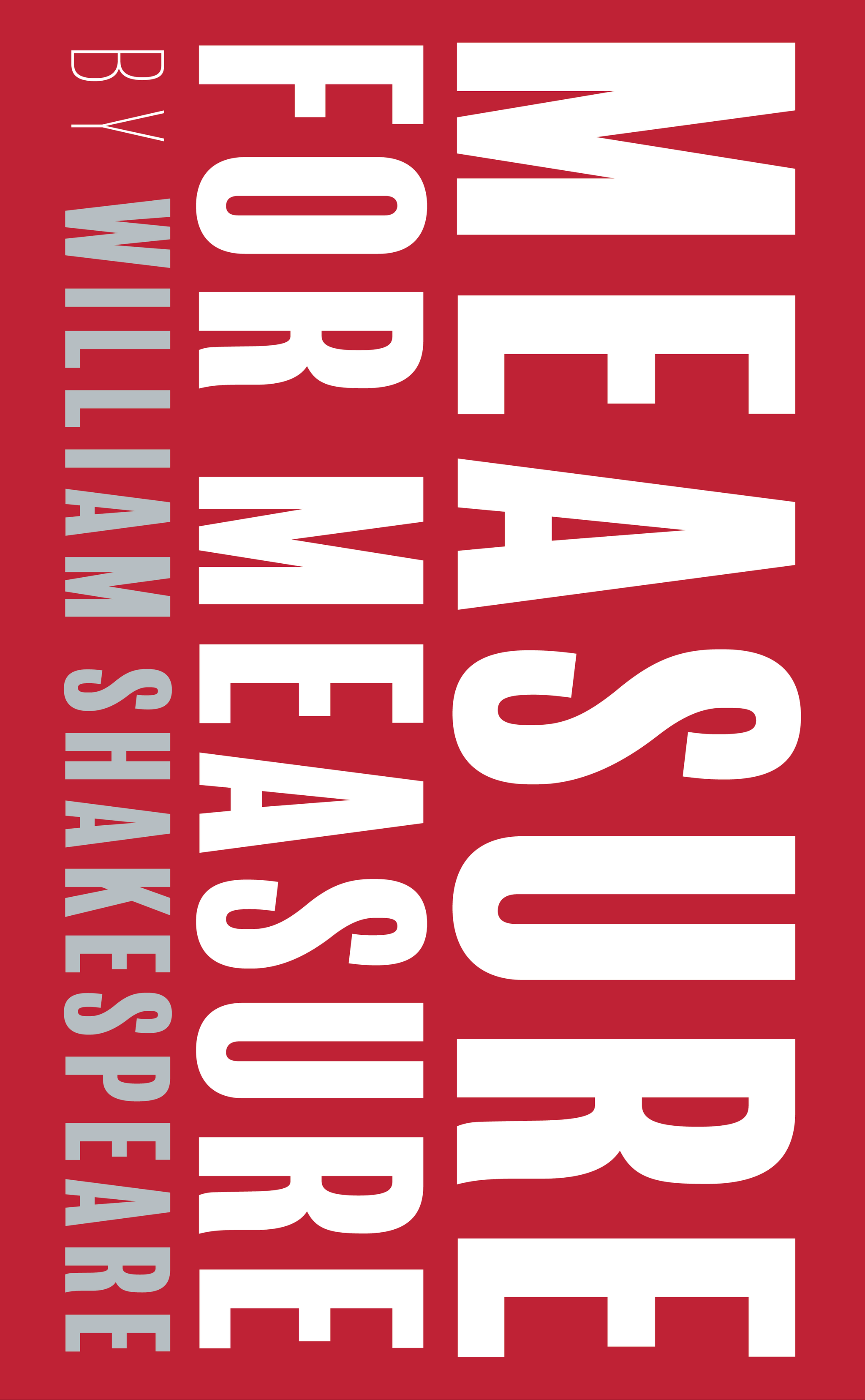 Measure for Measure is one of Shakespeare’s richest, and perhaps controversial plays, mixing comedy and drama in a story of love and power. Set-in modern-day Vienna, the newly appointed leader, Angelo, wants to rid the city of moral decay—until he falls for a young nun pleading for the life of her brother. Justice, lust, hypocrisy, and redemption take center stage in this timeless classic, along with bold characters and illustrative, weaponized language.