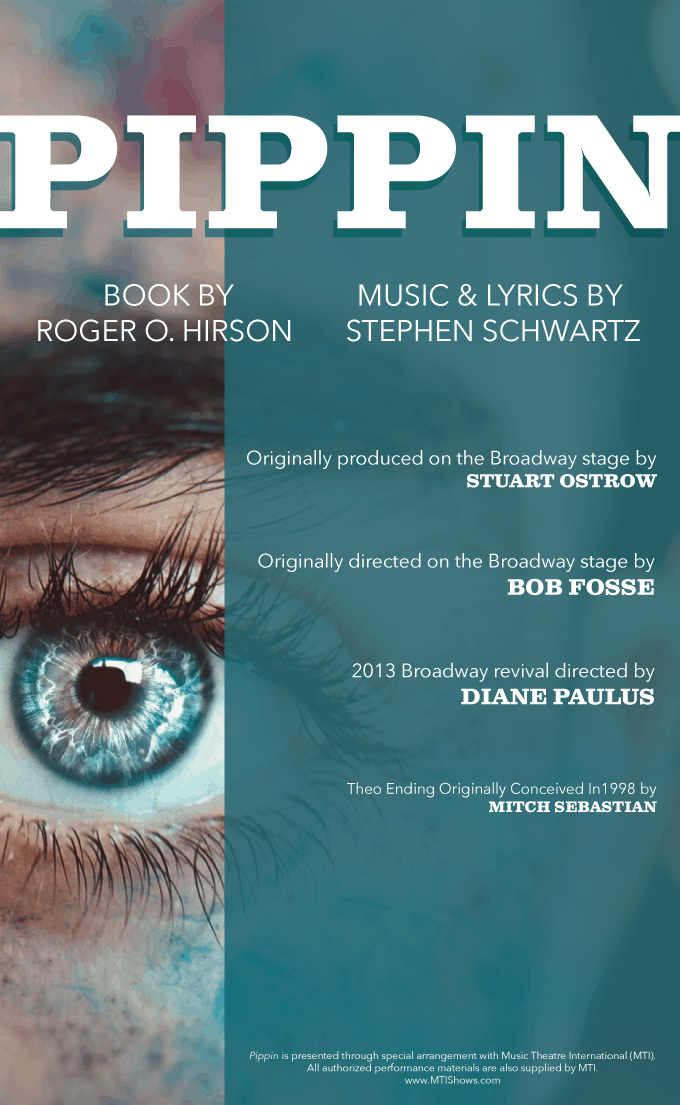 With an infectiously unforgettable score from four-time Grammy winner, three-time Oscar winner and musical theatre giant, Stephen Schwartz, Pippin tells the story of one young man’s journey to be extraordinary. Heir to the Frankish throne, the young prince Pippin is in search of the secret to true happiness and fulfillment. He seeks it in the glories of the battlefield, the temptations of the flesh and the intrigues of political power, but none of them supply him with the treasure he seeks. In the end Pippin finds that happiness lies not in extraordinary endeavors, but rather in the simple, ordinary moments that happen every day.