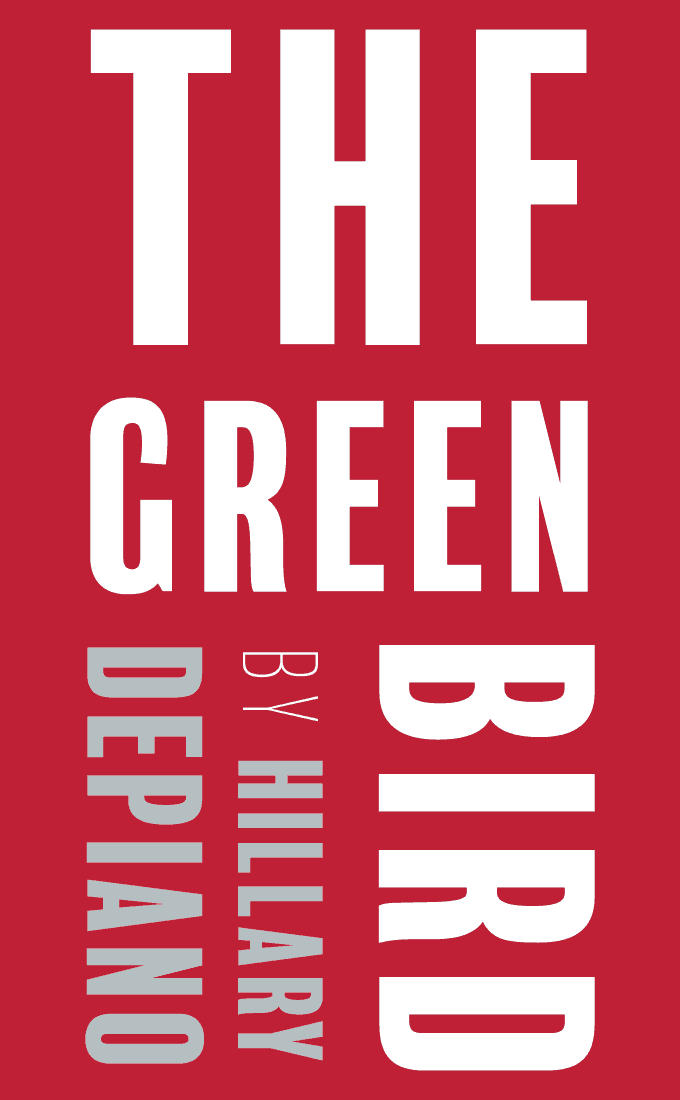 The king is lost, the queen is buried alive, the kingdom is in ruins, and all is bleak . . . but this is a comedy after all! When nobody else is worthy of the title of hero, it’s up to twins, Renzo and Barbarina, to unravel the mystery of the Green Bird in time to save everyone from themselves.  In this modern adaptation of Carlo Gozzi’s classic Commedia play, Hillary DePiano gives us a wild, chaotic road to “happily ever after” that is paved with curses, clowns, demons, enchanted fruit, and a talking statue who keeps losing control of the story he’s narrating. This ain’t your grandma’s commedia dell’arte.