The University of Arizona’s Arizona Repertory Theatre will kick off its 2020-21 season on September 20, 2020.

Single tickets on sale Monday, August 24, 2020. Tickets may be purchased by phone or online at tickets.arizona.edu.

Arizona Repertory Theatre (ART), the public laboratory for the professional training programs of the UA School of Theatre, Film & Television, announces its line-up of productions for the 2020/2021 season. A diverse collection of classic and contemporary titles ranging from a Pulitzer Prize-winning musical to a new, outrageous dark comedy, the season continues the School’s long tradition of outstanding training for Theatre students and advances its commitment to offering exceptional programming to the public.

“This season we feature new works like Bright Star and the stage adaption of Shakespeare In Love, as well as the modern masterpiece Sunday in the Park with George. We’re also very proud to be partnering with Arizona Theatre Company on a new work called Hot Pink, or Ready to Blow, offering Southern Arizona the first look at this hilarious retelling of a classic myth,” said Assistant Professor Hank Stratton, Artistic Director of Arizona Repertory Theatre. “We aim to deliver the high quality that our audiences have grown to expect from ART, including imaginative state-of-the-art design concepts. My personal goal is to provide imaginative, engaging, and entertaining theatre arts to our loyal subscribers and community.”

The Green Bird opens the season in September with a wildly modern adaptation of the classic commedia dell’arte play. Next is Bright Star, the musical written by Steve Martin and Edie Brickell and inspired by their Grammy-winning bluegrass album Love Has Come For You. The fall semester will close with Shakespeare in Love, the brilliantly funny stage adaptation of the film of the same title, in which Shakespeare suffers from writer’s block while writing a new play, tentatively titled “Romeo and Ethel, the Pirate’s Daughter.” The season will continue in the New Year with a co-production between ART and Arizona Theatre Company on the “hilarious and dizzyingly fun” Hot Pink, or Ready to Blow. The play, from comedy writer/performer Joanie Drago, is a fearless twist on the classic high school comedy. Next is a contemporary take on Shakespeare’s Measure for Measure, and the season wraps with one of the most acclaimed musicals of our time, Sunday in the Park with George, Stephen Sondheim and James Lapine’s Pulitzer Prize winner based on a fictionalized version of the enigmatic painter, Georges Seurat.

Arizona Repertory Theatre is integral to the development of many actors, designers, technicians, dramaturges, writers, and producers who go on to work in the highest levels of the theatre, film, and television industries. In addition to his success on the TV series Stitchers, alumnus Kyle Harris was on Broadway this season in The Inheritance. Vinessa Vidotto will soon complete filming on season 4 of Netflix’s Lucifer, and Zackry Colston is the newest member of the world-renowned Groundlings in Los Angeles. Broadway and West End lighting designer Philip Rosenberg recently returned to design Arizona Theatre Company’s Music Man. Hilary Noxon has been an assistant scenic designer on five Broadway productions and an assistant art director on TV programs like God Friended Me, Katy Keene, and Gotham. 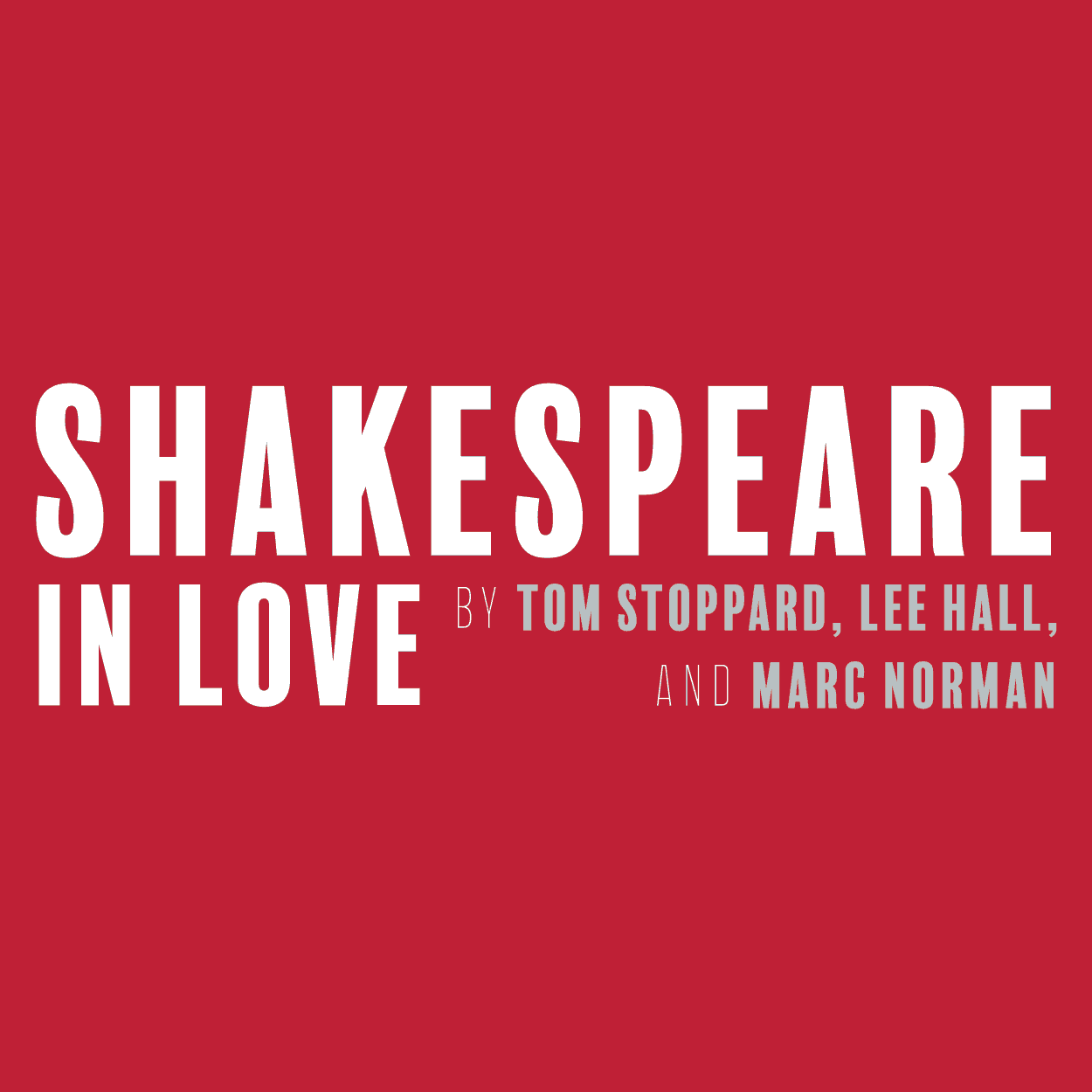 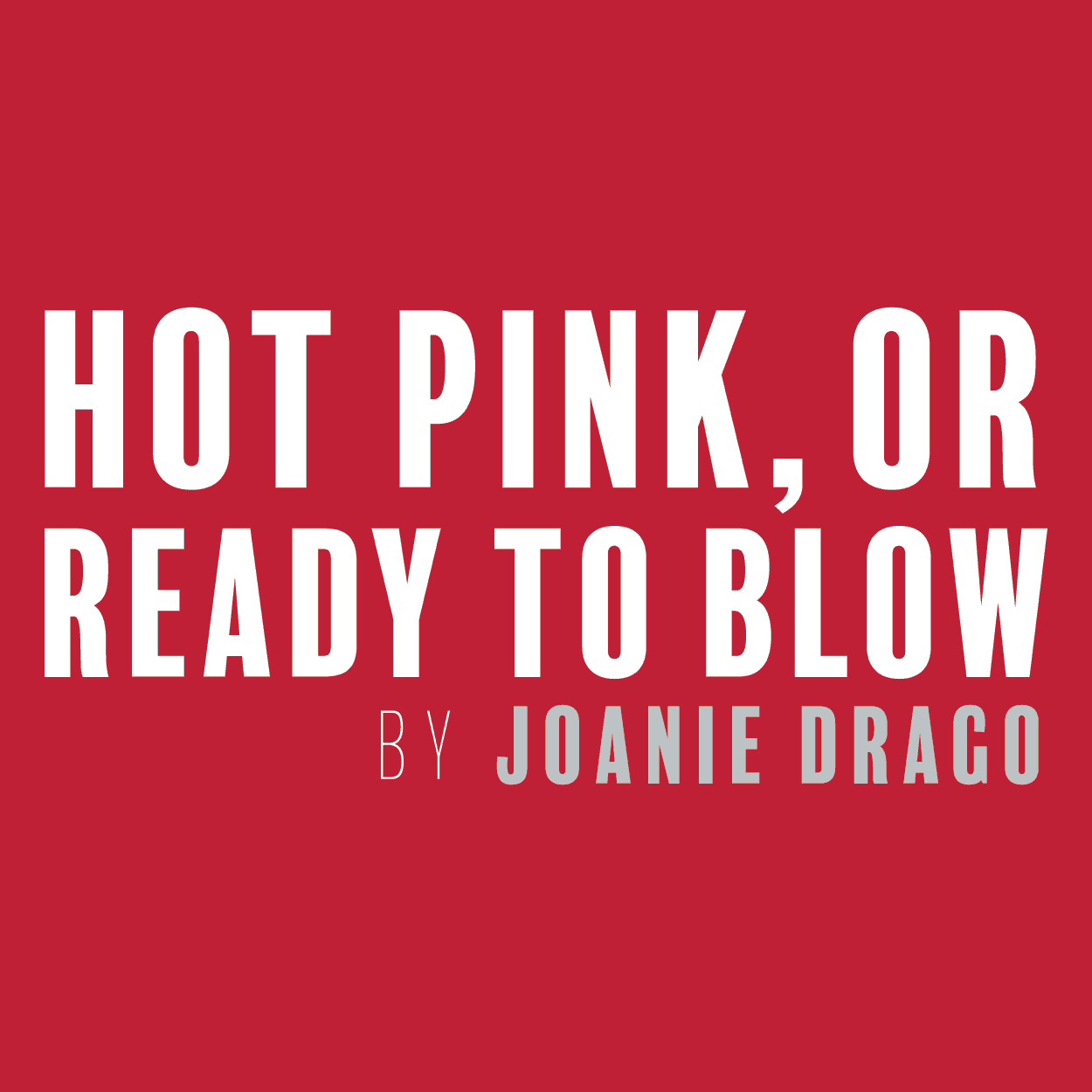 Hot Pink, or Ready to Blow 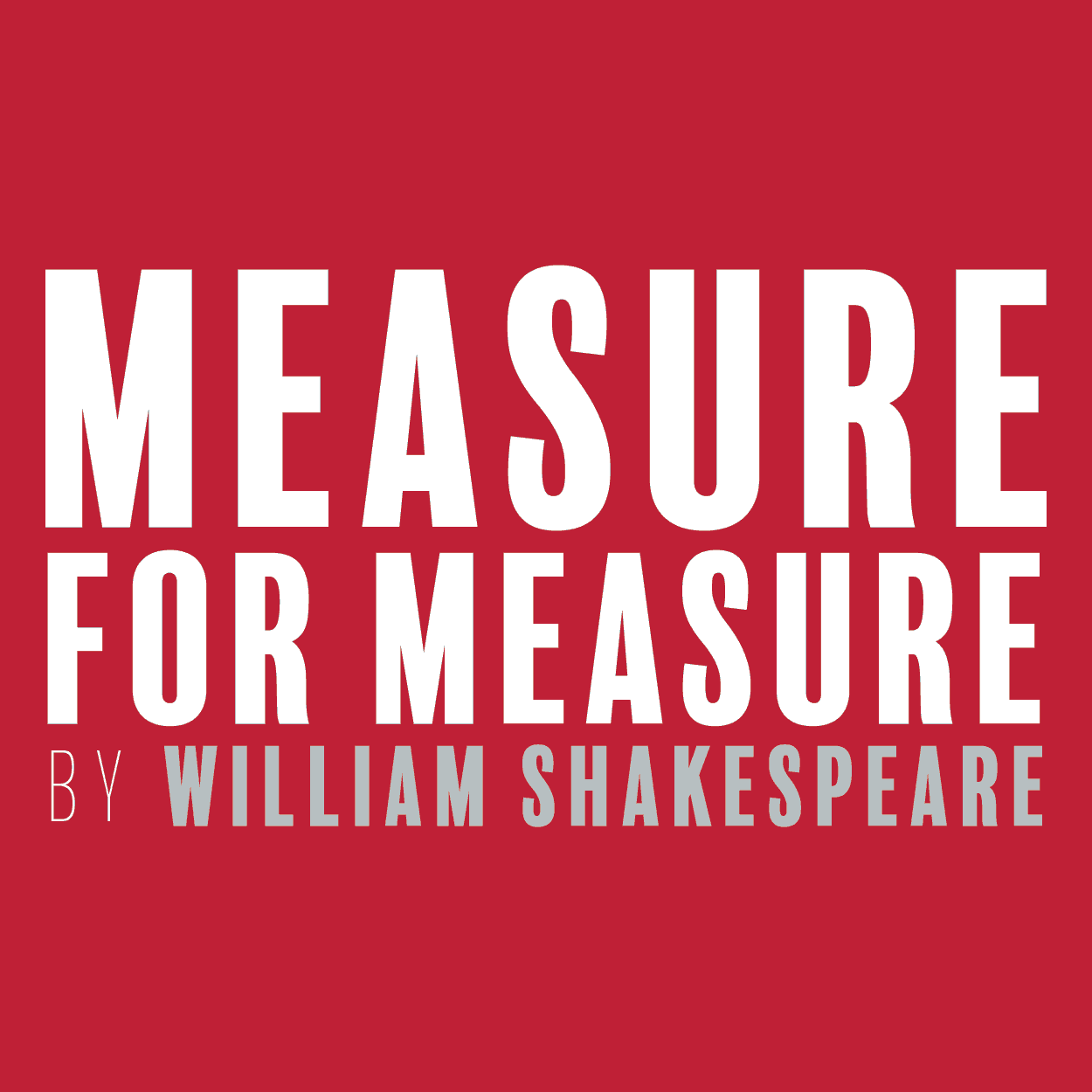 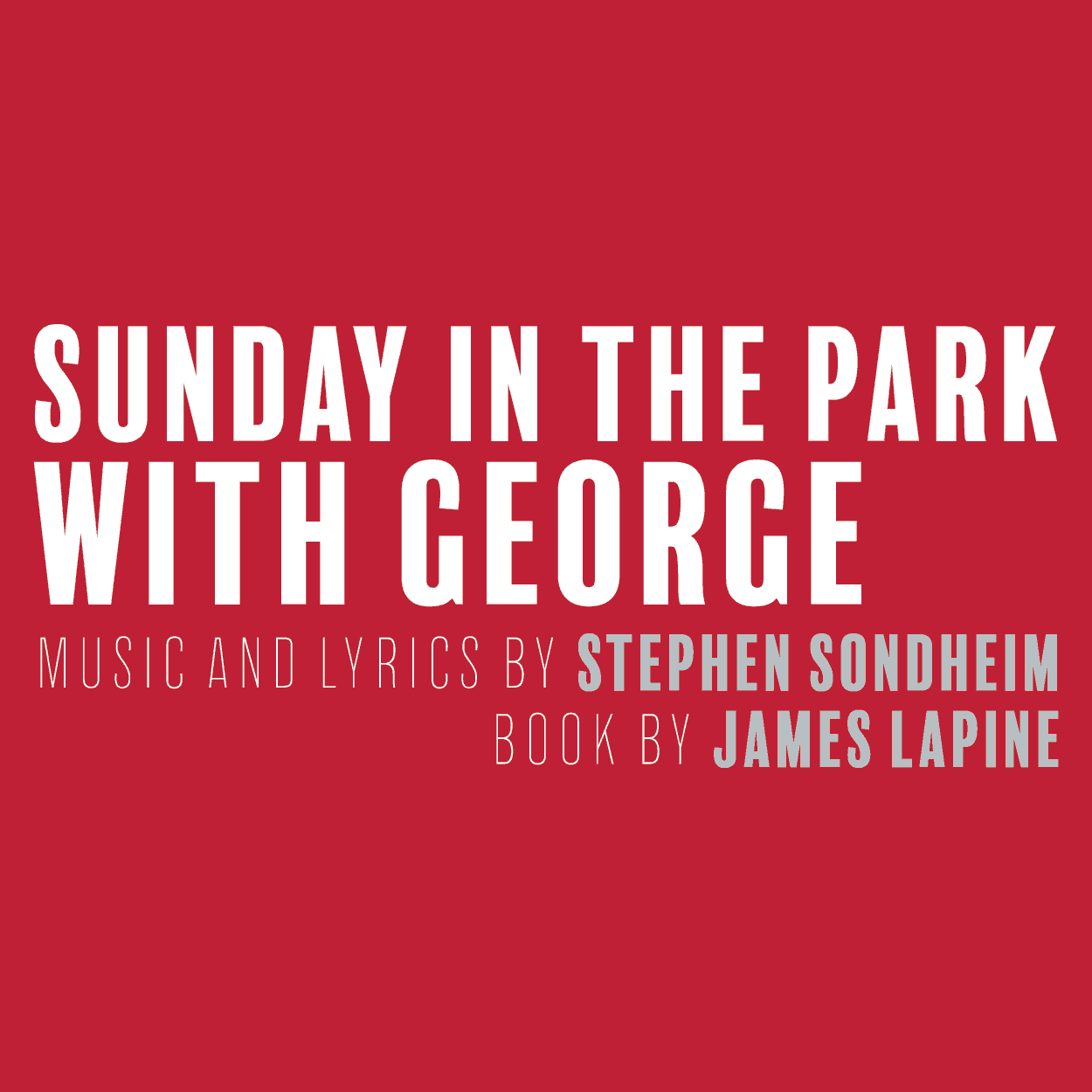 Sunday in the Park with George 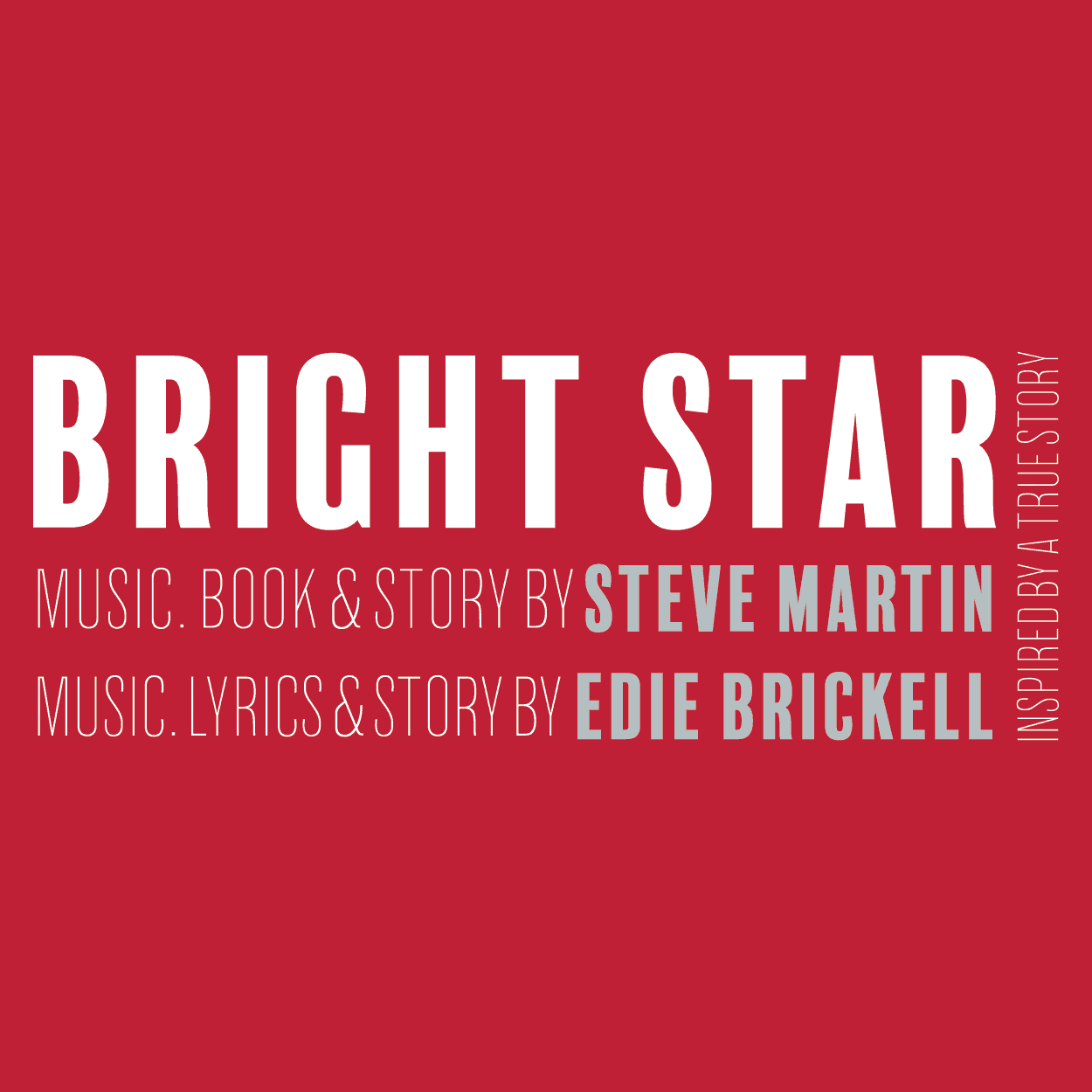 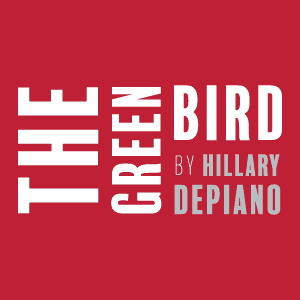 Missing seeing our BFA Acting and Musical Theatre students on the ART stage? We are too!

Tune in this weekend for TUCSON TUNES - the first in a series of student-run virtual cabarets. The theme of their inaugural production is “mis-cast.” Hosted by BFA Musical Theatre seniors Jenna Meadows and Camryn Elias, this is a must-see event!

Catch their performances this Saturday at 5pm (MST) on their channel at bit.ly/tucsontunes.