In preparation of the production of Oklahoma!, our Dramaturg, Skylar Westberg, thoroughly researched the not only history of the musical, but also the time period in which the story takes place. Here, we provide you with insider access to her findings.

It all started with a song.

“Green Grow the Lilacs” was a common folk song sung by Irish immigrants in the mid-19th century. There are many versions of the songs, but most commonly they all begin:

Green grow the lilacs, all sparkling with dew

I’m lonely, my darling, since parting with you;

But by our next meeting I’ll hope to prove true

And change the green lilacs to the Red, White and Blue.

I once had a sweetheart, but now I have none

She’s gone and she’s left me, I care not for one

Since she’s gone and left me, contented I’ll be,

For she loves another one better than me

This song proved the inspiration for and was featured in Lynn Riggs’ play of the same name, which premiered on Broadway in 1930, produced the the Theatre Guild. The play featured three other songs by Tex Ritter who played the role of Cord Elam, and was nominated for a Pulitzer Prize. Thirteen years later, the Theatre Guild commissioned famous songwriting duo Rodgers and Hart to adapt it into a musical. Due to Hart’s failing health, Rodgers was forced to find a new partner, and thus the famous pairing of Rodgers and Hammerstein was born.

The pair agreed that they would not bend to genre conventions and just stick songs into a plot, but instead would write songs that arose out of and furthered the plot, thus ushering in the age of the “book musical”. The writing pair changed very little about the plot; the only difference between the play and the musical is the circumstances of Jud’s death. In Green Grow the Lilacs, Jud lights a stack of hay on fire in an attempt to kill Curly and Laurey, and ends up falling on his own knife. Due to staging conventions, the musical is staged so that Jud Fry and Curly struggle in hand-to-hand combat which culminates in Jud’s death.

In 1955, the stage musical was adapted into a film. It was shot primarily in Nogales, Arizona, and was filmed with a new widescreen process called the Todd-AO. Because some movie theatres were not compatible with the new technology, the film version of Oklahoma! was actually filmed with two cameras; the new Todd-AO and CinemaScope. The film adaptation is true to the original staged version, with only a few small changes in location, except for the ending. Rodgers and Hammerstein decided to give an homage to Green Grow the Lilacs and change the circumstances of Jud’s death back to what it had originally been in the play. 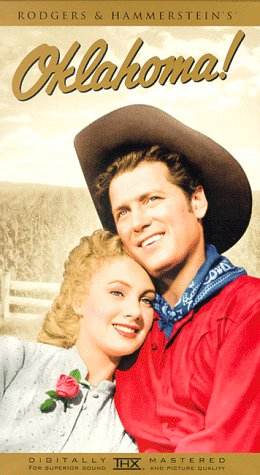 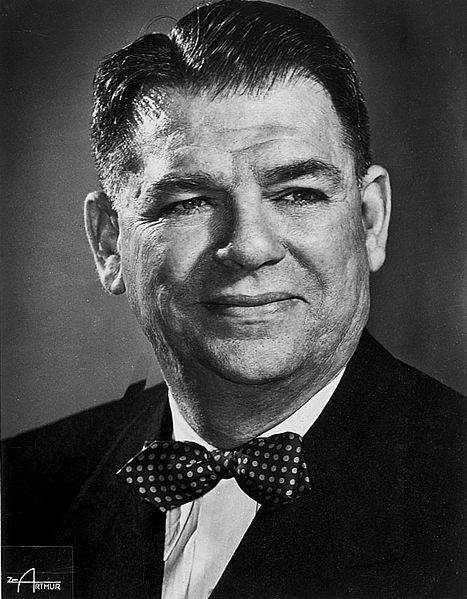 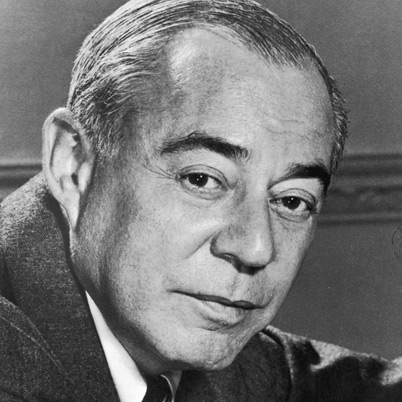 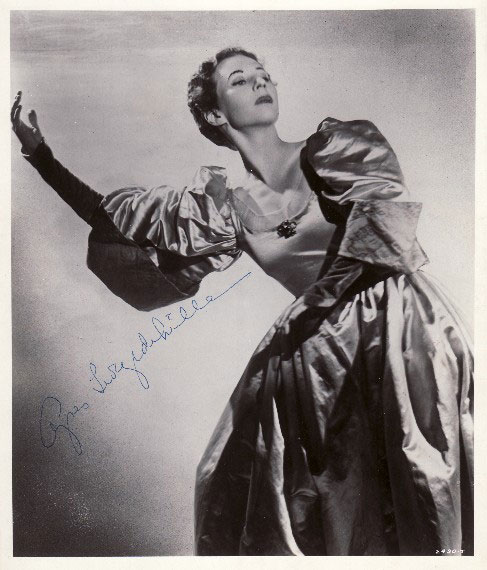 Below is a video of the original 1979 choreography.

The World of the Play