From the Dramaturgs of THE MAN WHO CAME TO DINNER

In preparation of the production of The Man Who Came to Dinner, our Dramaturgs thoroughly researched not only the history of the play and its playwrights, but also the decade in which it the play written and the well-known personalities who inspired some of its characters. Here, we provide you with insider access to their findings.

The Cost of Living 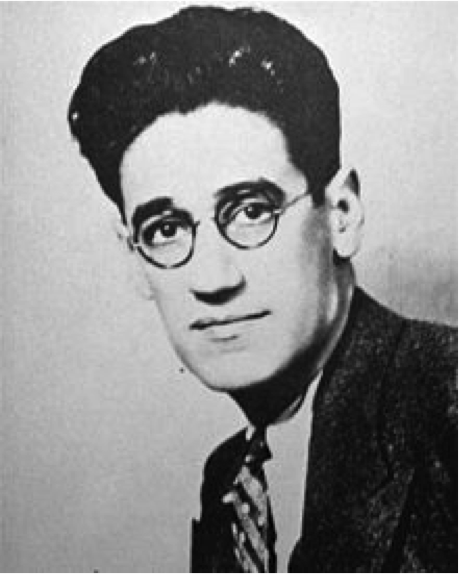 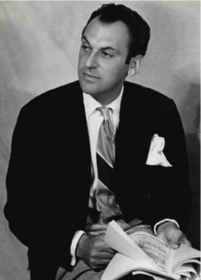 The pairing began when Moss Hart was recognized for his exceptional talent at age 25 by Broadway producer Sam Harris. Harris said that the play would go into production if Hart entered into a collaboration with George S. Kaufman, a well-known playwright. The relative unknown jumped at the chance to work with Kaufman, and the pair wrote Once in a Lifetime, which opened in 1930 and was a huge success. The duo continued writing together, but according to Hart’s autobiography “Act One” , tensions began to run high after a slew of lukewarm receptions. The Man Who Came to Dinner was their second-to-last production together, and after their next production, the pair separated. Unlike Gilbert and Sullivan, Kaufman and Hart remained close friends – Hart just felt the need to prove that his writing was not dependent on the already-successful Kaufman.

The Characters from The Man Who Came to Dinner are based on the close friends of the authors, George Kaufman and Moss Hart. Below are some of the character’s inspirations. 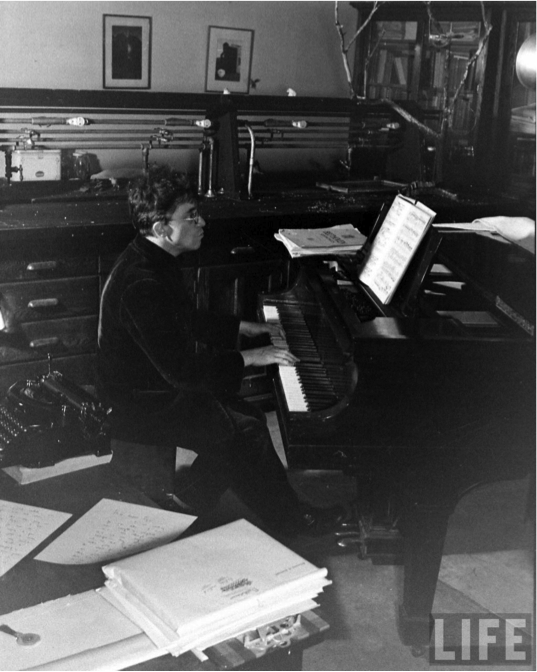 Adolph Metz was inspired by 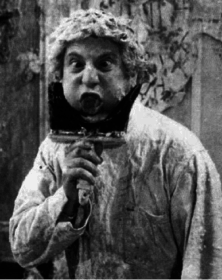 Banjo was inspired by

Beverly Carlton was inspired by

A video of a song written and performed by Coward, called “Nina”: http://youtu.be/QxsEYFYgkZo 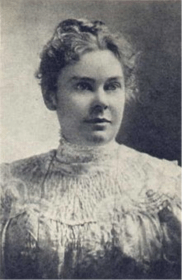 Harriet Stanley was inspired by

Lizzie Borden is immortalized in the children’s rhyme:

And gave her mother forty whacks

When she saw what she had done

She gave her father forty-one 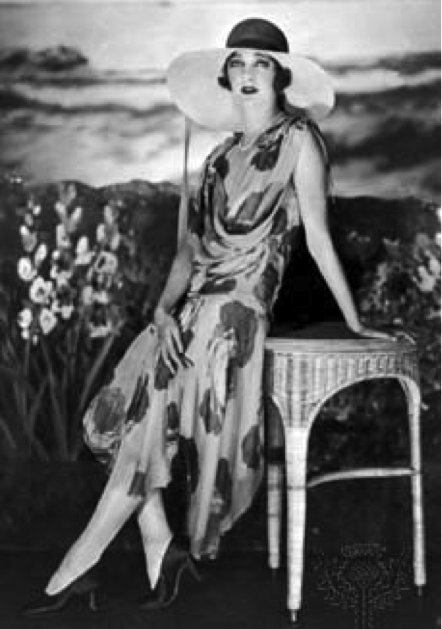 Lorraine Sheldon was inspired by 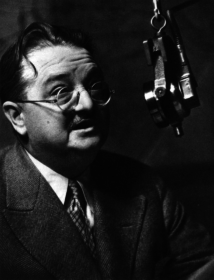 Sheridan Whiteside was inspired by

“All the things I really like to do are either immoral, illegal, or fattening.”

“A hick town is one where there is no place to go where you shouldn’t go.”

“The English have an extraordinary ability for flying into a great calm.”

“Take what you can get! Grab the chances as they come along! Act in hallways! Sing in doorways! Dance in cellars!”

Glossary for The Man Who Came to Dinner